"Poetry and music are my calling. I believe that, along with skill, artistry comes about through authenticity and the courage to speak using one's own voice. For me, my work as a poet and musician also involves self-discipline, power of expression, the search for beauty, sensitivity, timelessness and the continuation of our cultural heritage. Art is always greater than man." 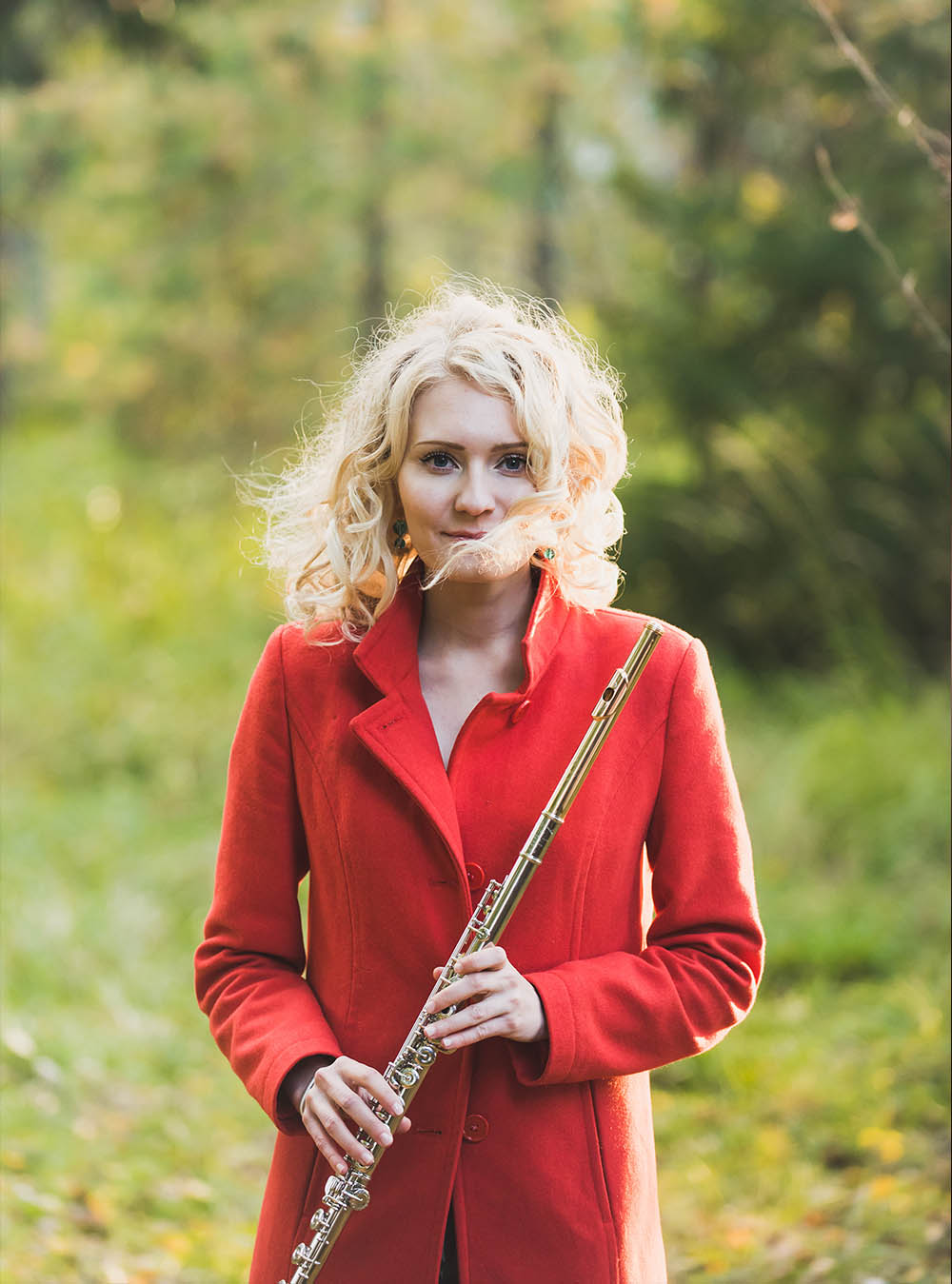 Johanna Kärkkäinen is a versatile flutist, poet and artist. In 2015, she graduated with a Master of Music degree from the Sibelius Academy, University of the Arts in Helsinki under teacher Petri Alanko. She also studied with Anja Voipio-Mansnerus and Mikael Helasvuo. Kärkkäinen has supplemented her studies with, among others, the master classes of Jacques Zoon, Felix Renggli and Renate Greiss-Armin.

Since 2015, Kärkkäinen has been regularly organizing concerts combining poetry and music throughout Finland. In addition, her performances combining poetry and solo flute music have been organized in Finland, Germany (Berlin and Munich), and Italy. Johanna Kärkkäinen also works as an orchestra and chamber musician, soloist, poetry reciter and flute teacher. She actively premieres new music and has collaborated with visual, video and performance artists both in Finland and internationally. In 2022, Kärkkäinen will premiere compositions by Kai Nieminen, Ilkka Hammo and Artturi Rönka.

Kärkkäinen was part of the organizational team for the Tampere Flute Fest between 2019-2022, and in 2022 Kärkkäinen performed as an artist at the Flute Fest gala concert and served as the chairman of the jury for the festival's “The FLC” flute competition.

Kärkkäinen performed as the primary flutist in the Seinäjoki City Orchestra during the 2020-21 season and was a member of the orchestra’s artistic leadership team. Kärkkäinen's debut album combining poetry and music was released together with guitarist Olli Hirvanen on the Pilfink label in the summer of 2022.

In the autumn 2022 season, Johanna Kärkkäinen will perform with the Turku Philharmonic Orchestra as Co-Principal Flute. In addition to her work as an orchestra musician, she will perform as an artist at festivals, events and will continue to organize concerts combining poetry and music all over Finland.

Johanna Kärkkäinen's artistic work for the 2021-2022 season is supported by the Taiteen edistämiskeskus and her instrument acquisitions have been supported by the Alfred Kordelin Foundation. 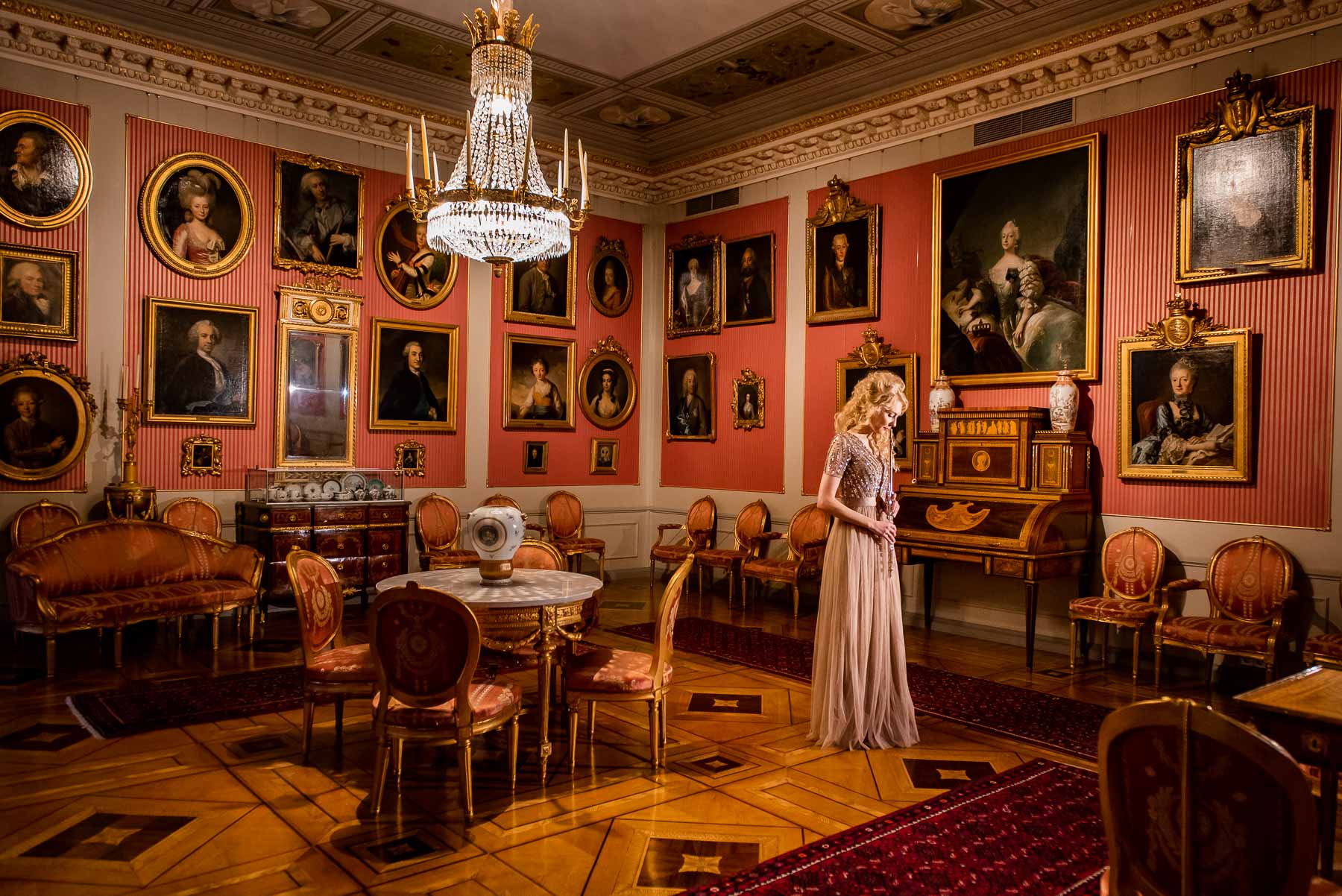 Johanna Kärkkäinen will work in the fall season of 2022 in the Turku Philharmonic Orchestra as second flutist. More information about TFO's concerts: www.tfo.fi

Poetry events and concert for November and December 2022 will be published later. 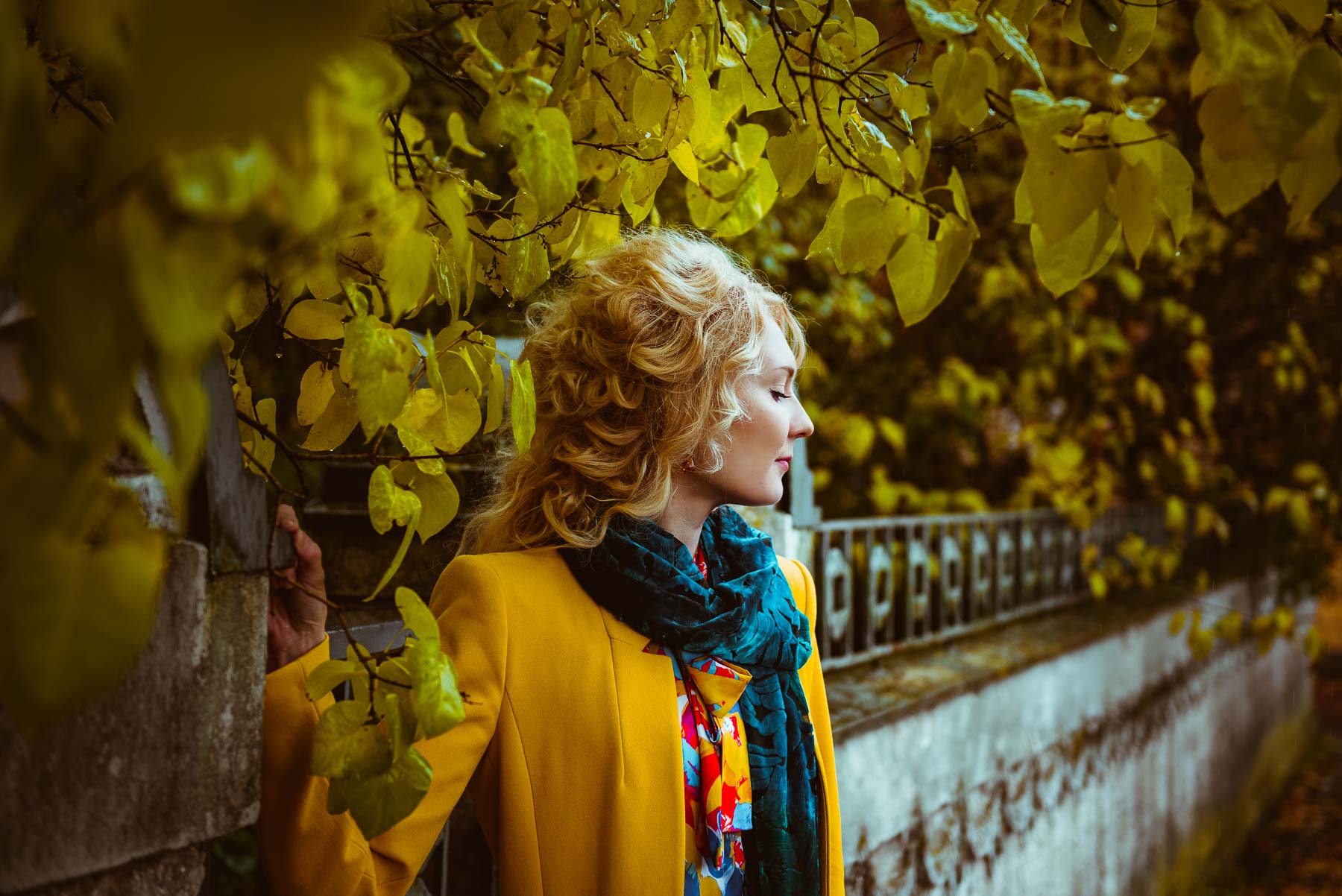 Poetry, along with music, is the dearest art form for Johanna Kärkkäinen, and she has written poetry since childhood. Johanna Kärkkäinen’s debut poetry collection Kädet lokakuun harmaat (“The Grey Hands of October”) was published in 2017, and her second poetry collection, Kultakivi, (“The Golden Stone”) was published in 2020.
Kärkkäinen regularly organizes concerts combining music and poetry, one of which was her Master’s degree concert based on Mirkka Rekola’s poetry at the Sibelius Academy in 2015. Kärkkäinen also served as the artistic director of the Helsinki-based Mirkka Rekola -festival in the autumn of 2018.

Poems by Johanna Kärkkäinen have been recited at the Aino Ackté -chamber festival in Helsinki, orchestral concerts, the Ivana Helsinki’s Superwood Festival, Lieksa’s Vaskiviikot, the Helsinki Winds-festival, Vanhan Kirjan Talvi-event in Jyväskylä, at libraries, art galleries, and at Kärkkäinen’s solo concerts around Finland. The poems have been performed in German in Munich and in Italian in Lucignano, Italy, as well as in Berlin at the Showroom Berlin art gallery in 2016.

In autumn of 2021, Johanna Kärkkäinen wrote a poem in the Sisekosmos art book by the Estonian artist Kaupo Kikkas, which was published in February 2022 as part of the Sisekosmos exhibition at the Fotografiska museum in Tallinn. Kärkkäinen's latest poem has been translated into into Estonian and English for the book.

Kärkkäinen has performed together with numerous authors, including Johanna Venho and Katja Seutu, as well as appearing with author Antti Nylén in the Kaikuja series of events in Helsinki, led by Vilja-Tuulia Huotarinen.

Composer and jazz-pianist Artturi Rönkä has composed a piece "...taakseni katsonut" (2017) for flute and piano based on poems in Kärkkäinen’s debut poetry collection. A version of this composition featuring flute and guitar was later released in 2020. Composer Antti Ilvonen composed the piece ”Encre Noire” (2019) for soprano and guitar based on Kärkkäinen’s poems from her Kultakivi collection. Antti Ilvonen's latest composition "Ciel Clair" for soprano and guitar will have its premiere in September 2022. This composition is based on the texts of Kärkkäinen's Kultakivi poetry collection. 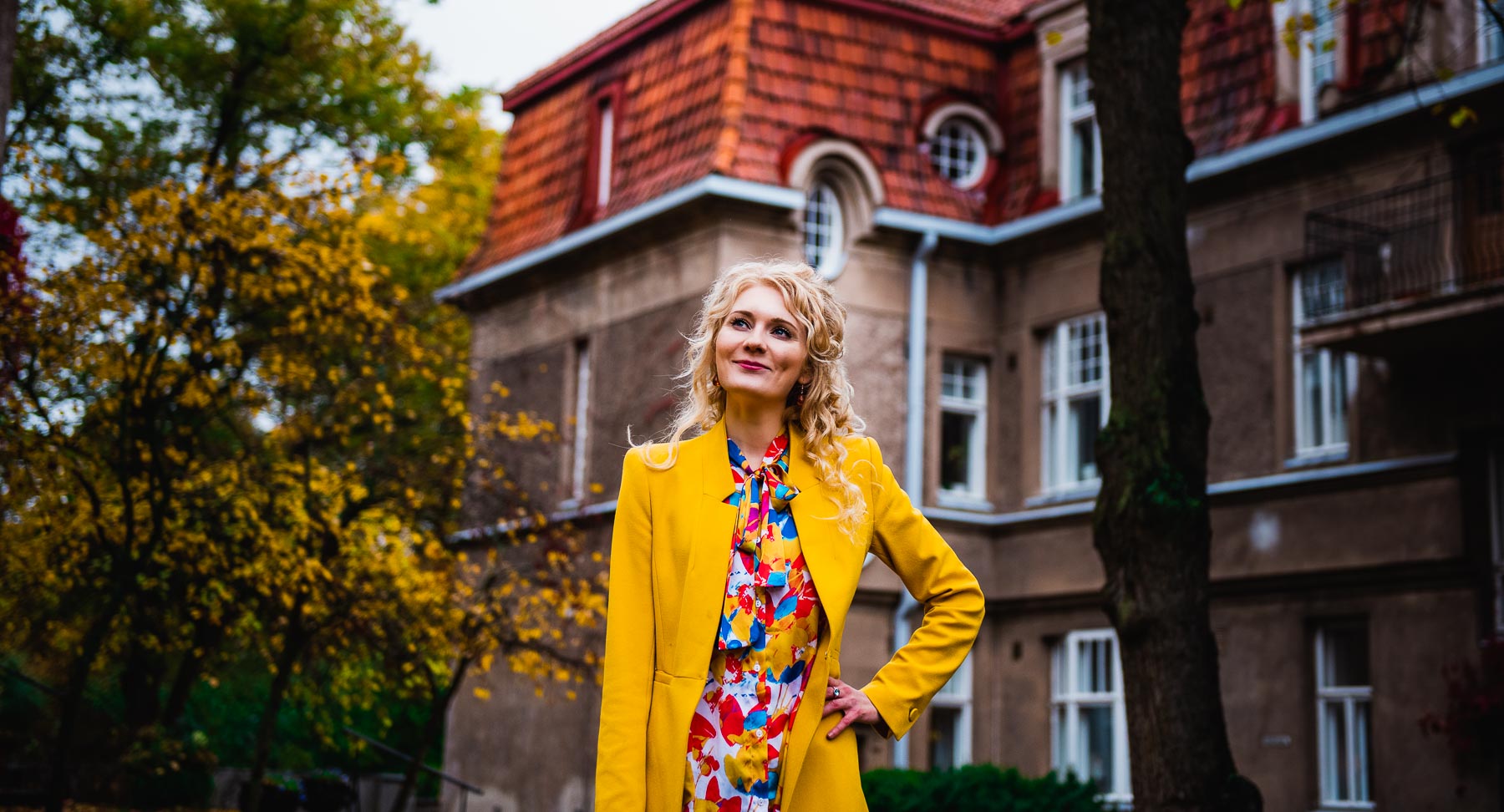